Who knew that helping a videographer with some recording equipment at a local concert would lead to 3 of the most stressful and rewarding days of my life.

My role: I was hired to work alongside Mosiac Digital Agency, based out of Chicago, to help with on-location social media for Stub Hub's #NoMoFoMo(No More Fear of Missing Out) Stage during Outside Lands 2015 in San Francisco. 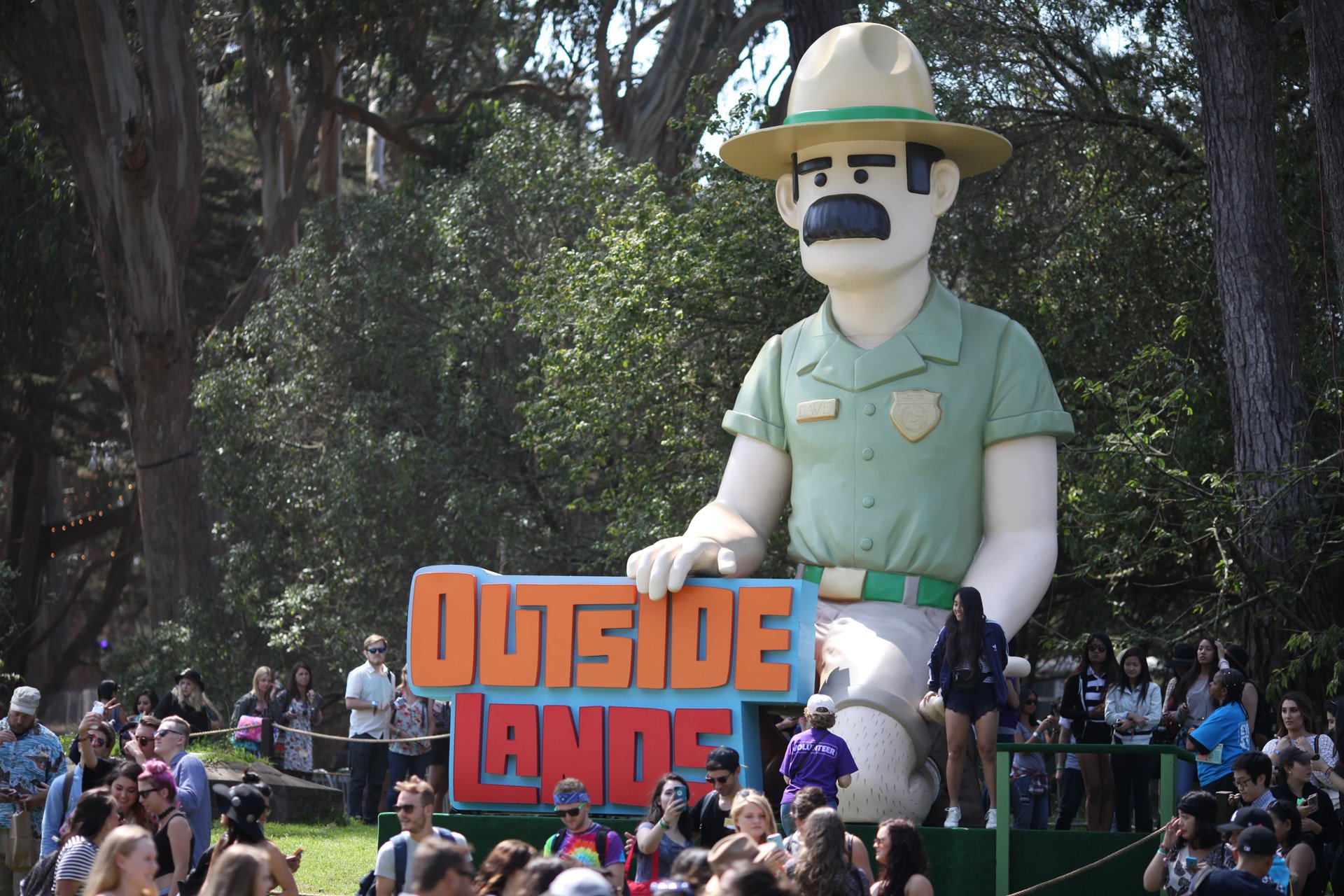 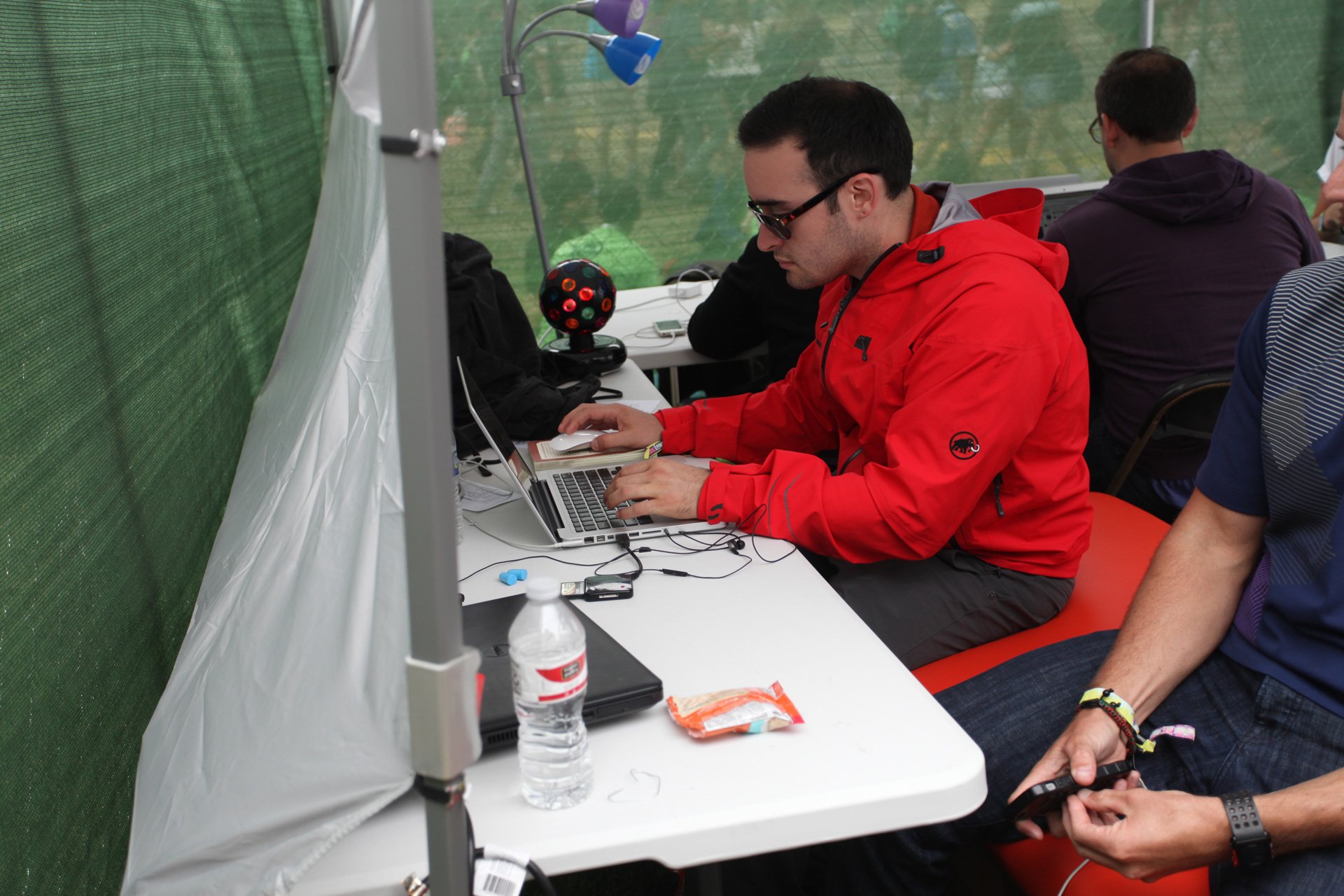 How did we get here?

It all started when a couple of friends from work offered to pay me to help out with video equipment at the Project Pabst Music Festival in Portland. I showed up, I replaced GoPro camera batteries, I got paid. I thought that was the end of it. Little did I know that mingling with random project managers could lead to other opportunities.

Fast forward to two weeks later and I'm on a plane to San Francisco — hired not as a video equipment helper, but as a designer who was representing myself. I should also mention that at the time, I really struggled with flying in airplanes. Never had I traveled by myself and certainly not under these unique circumstances. 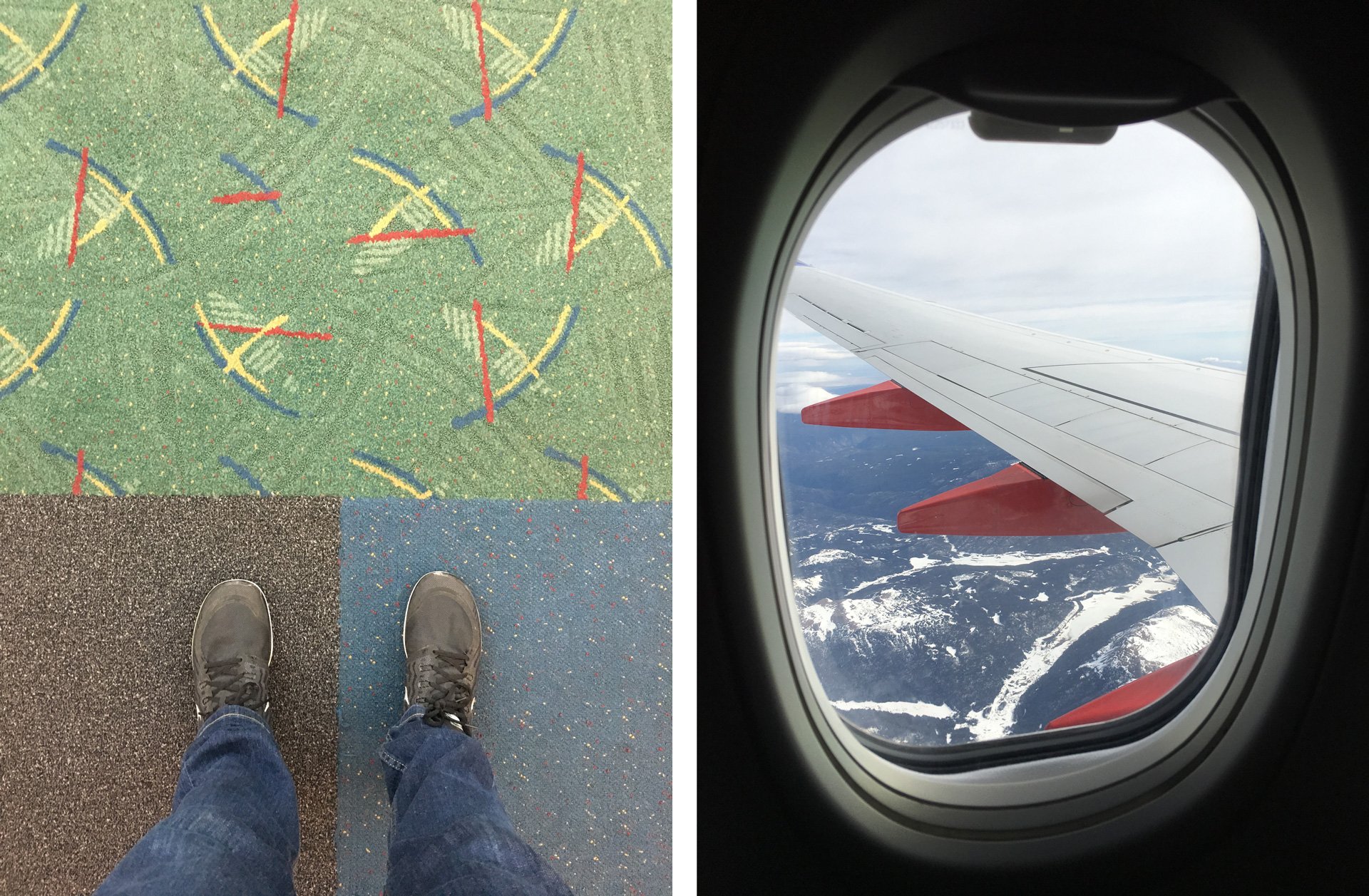 And so it begins

We touchdown at 11:30pm in SFO International Airport and I'm already learning some key takeaways. The most important: flying in late when you're tired and anxious is sure to guarantee you a rough night. From almost not getting my rental car because Hertz was closing (since when do rental places close in an airport?), driving in circles trying to find parking in central San Francisco, and then trying to get comfortable in a hotel that is known to be haunted — my first night was a real doozy! Oh, and did I mention that I had to be on site at 6am?

A quick stroll to my favorite SF coffee shop, a cheap Subway breakfast sandwich, and my very first ride on Uber to Golden Gate Park and I was on my way.

First day on the job was about 1% hello, nice to meet you and 99% GO! GO! GO! My first task was to take an unfinished mobile themed PSD and add the performer's lineups to it. I was to work with the on-site technician to get it transmitted onto a giant 7 foot mock iPhone display. Sounds pretty easy right?

At the time I was running a 5 year old Macbook Pro with 4GB of memory. It was a disaster — my computer kept crashing and it was taking forever to do even the simplest of tasks. How would I make it though the weekend? Would I need to make an emergency purchase at the Apple Store? Would they fire me on the first day, breaking my contract and send me home with nothing? These were the questions that were going through my head within the first hour on the job.

While the pace didn't slow down, the day got progressively better and better. I was able to take a quick lunch and watch the band FUN as I stuffed my face at a local Vietnamese food cart.

I mostly worked alongside an L.A. based photographer while she took photos of performers and quickly transfered her raw photos via SD card to me. I would then comb through the photos in Adobe Lightroom, pick the action shots, color edit, crop, and format into image templates for Stub Hub's social platforms. I would then hand off the formatted images to a team of copywriters who would add their clever 140 character and send the posts to the world. 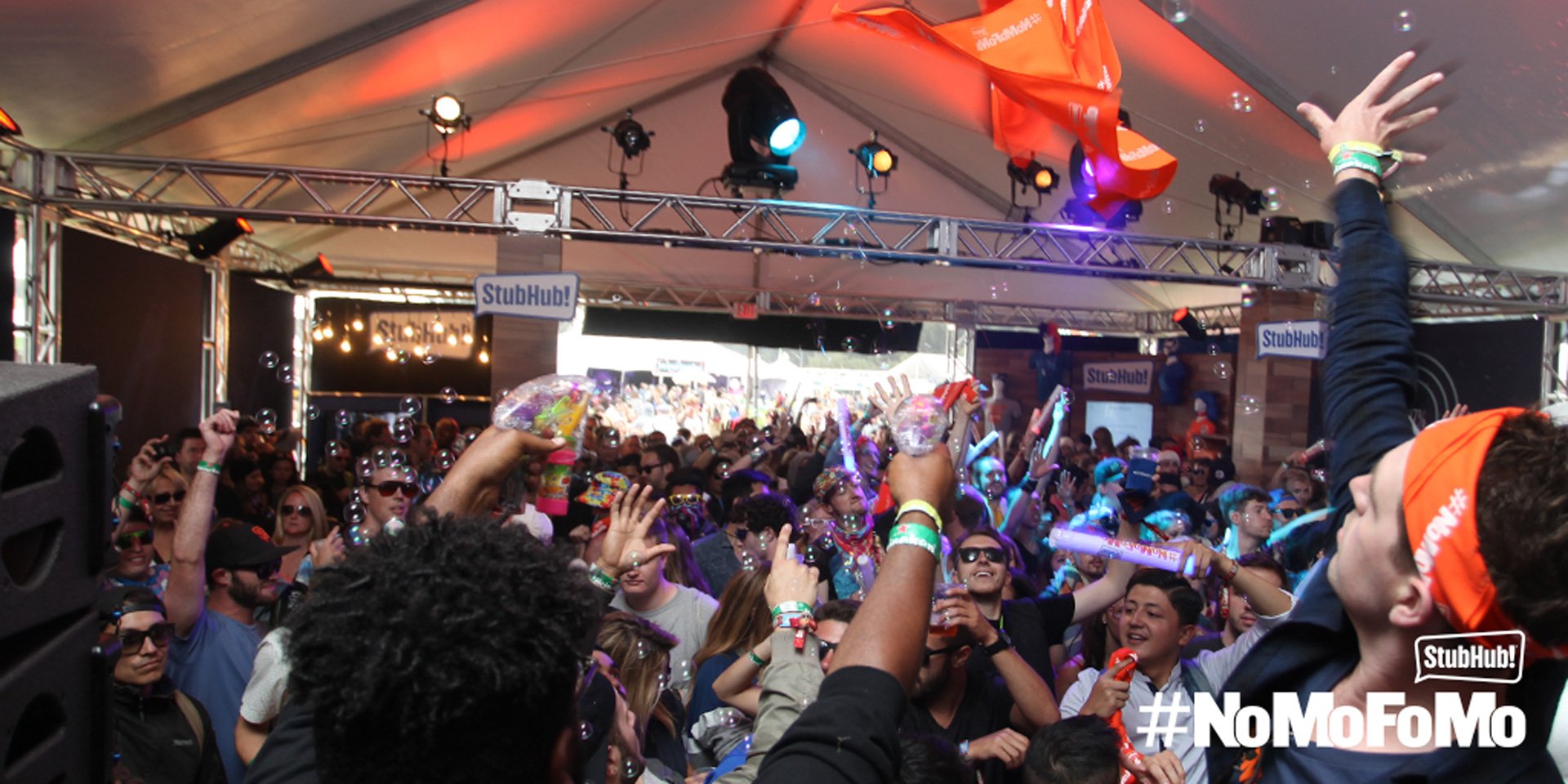 This trip was all about forcing myself to be comfortable with the uncomfortable and roll with the punches of being in a high stress environment. I was able to work hard under a great deal of pressure and made it out on the other side.